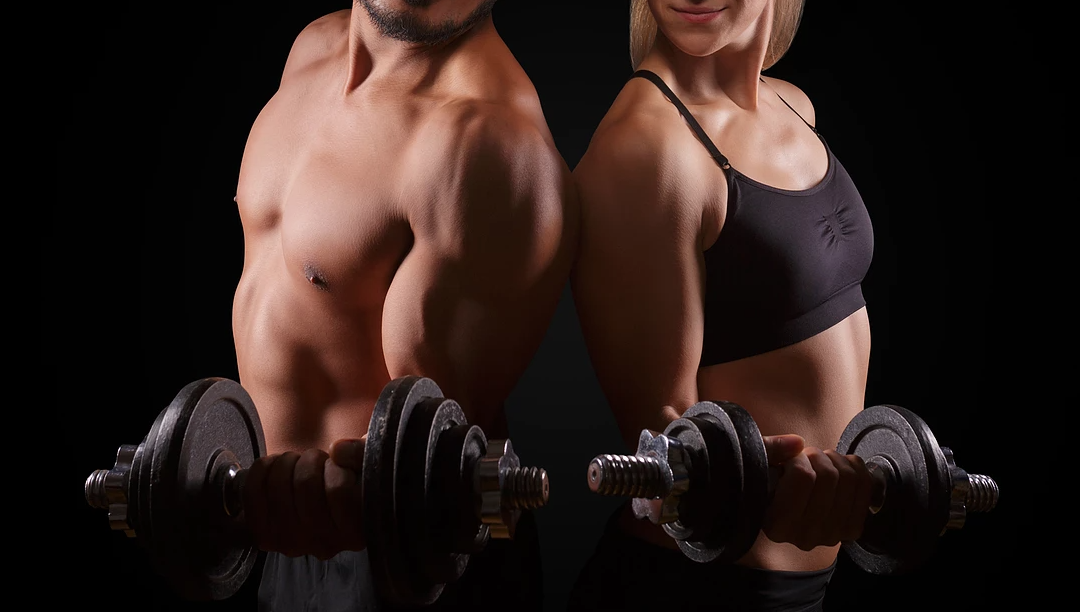 The link between mental health and fitness has been a hot topic for a while now, with the consensus being that an exercise program of almost any kind has beneficial results in reducing the symptoms of anxiety and depression. An international study by the Black Dog Institute found that 12% of depression cases within their sample population could have been prevented with only one hour of regular vigorous exercise each week. According to the Australia Health Survey, over a third of Australians spend less than an hour and half being physically active each week – 20% of whom report doing none. The afore-mentioned study by the Black Dog Institute revealed that those who do no vigorous exercise have a 44% increased chance of developing symptoms of depression.

But the statistics only tell us WHAT the problem is, not HOW we can fix it. The answer provided by Beyond Blue, among other mental health organisations and many personal trainers, is to make fitness part of your daily routine. This is easier said than done. This requires to firstly be in a mental and emotional state to tell yourself that your health is a priority in your life. Secondly, you need a way to put that priority into simple, effective action. This is where the one hour of vigorous exercise per week is penned into your calendar somewhere and doesn’t get erased. It will become habit, and then two hours per week becomes habit, and so on.

In order to break the current habit, we must establish a goal. The most simplistic may be achieving that first hour and a half in the gym per week, which researchers cite as being the most efficient step at reducing symptoms of depression and anxiety. However, goals can and should take two forms: long-term goals to be achieved over a period of 6-12 months, and short-term goals that can be stated as “in the month of March I will have achieved…”

The key word in goal-setting is the sense of achievement, in that depression can be described as the absence of such. Your long term goal is the carrot on the end of the stick leading you to where you want to be 6 or 12 months from now, whereas the smaller milestones are what keep you stepping into the gym on a regular basis because they are achievable in a shorter amount of time. The sense of achievement from proving that your health is a priority to yourself cannot be understated as a key benefit to your mental health. Every workout is a victory.

Another buzz-word that gets thrown around in regards to mental health and fitness is motivation. Motivation is not your friend, despite what Instagram and its endless fitness quotes tell you, because motivation comes and goes. How many times have you asked how people find the motivation to do something? Well if it has to be found, that means it goes missing too often to be relied on with something as important as your mental health. Dedication is the key to making your health a priority. It’s not as sugar-coated as motivational quotes, but dedication is more loyal. When thinking about your goals, don’t ask what will motivate you to fulfil them – ask why you’re dedicated to seeing real change. Dedication is for people prioritizing their health. Motivation is for posters and posers.

A brief note to finish on: if you miss a workout or have a cheat meal, don’t feel guilty. Guilt leads to shame, and shame is self-deprecation and I have a zero-tolerance policy for beating yourself up. Life can be messier than we plan and things get in the way of the gym in Kilsyth. That’s not the end of the world. If you’re dedicated and you have a goal in mind, put one foot in front of the other and just keep going. If you beat yourself up over the smallest slip-ups, you’re never going to make it and the whole spiral of self-deprecation begins again. Depression and anxiety are hard enough without you getting in your own way.